Into the Light: Recovering Australia’s lost women artists 1870–1960 is a national research project aimed at identifying generations of professional women artists who have been written out of the historical narratives of Australian. There are two parts to the project:

Into the Light is a significant national research project, led by Sheila Foundation, with the aim of making a wealth of information available on a free online database.
In 2016-2017, Sheila Foundation funded a pilot project for NSW 1870–1914. Our research uncovered 434 women artists, the vast majority not on the historical record. We have now developed a model to complete the project nationally. We have raised seed funding to enable us to move to the next stage of development, collaborating with major institutions across Australia to make this a comprehensive and transformative project and seeking funding to make the project a reality.

Since launch, generous donors have joined our Into the Light Donor Circle to fund the acquisition of artworks unearthed through the research for Into the Light. We acquire between 7 and 12 artworks a year. After purchase, each artwork is given appropriate conservation treatment, framing and documentation. It is hoped to tour the Into the Light Collection nationally in 2025, after which the artworks will be donated to institutional collections.

Aline Cusack, born in 1867 in New Zealand and brought up in Newcastle and Sydney, was a prominent professional Sydney based artist who worked from the 1890s to the 1930s. Her sister Edith E. Cusack was also a successful artist and the pair were well known as the Cusack sisters. They had numerous exhibitions together of a wide range of paintings and also shared a studio at the Palings Building, where they ran an art school teaching plein air painting to mostly female students. The three paintings acquired for the Into the Light Collection are three of the eight known paintings by Aline Cusack.

Explore Into the Light Acquisitions

Each year Sheila is proud to unearth, restore and research historical works by women artists. The artists were active professional artists in their day but their careers and works have been lost because women’s art was not highly valued at the time. The research into their lives and stories is fascinating and helps fill the gaps in our art history.

Support Into the Light Acquisitions 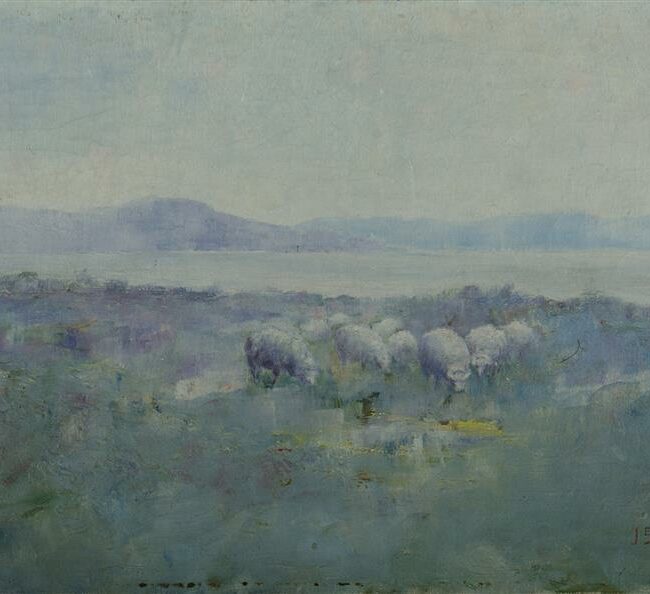 Into the Light: Donor Circle Acquisitions: 2020 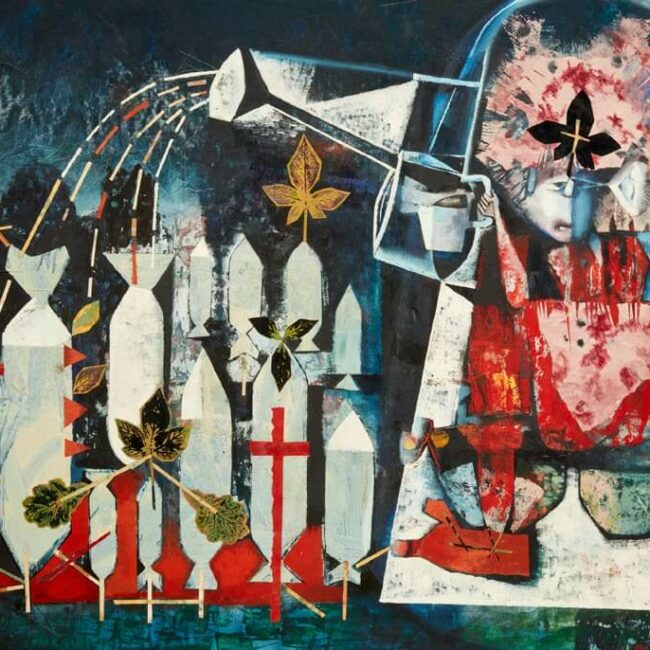 Into the Light: Donor Circle Acquisitions 2019 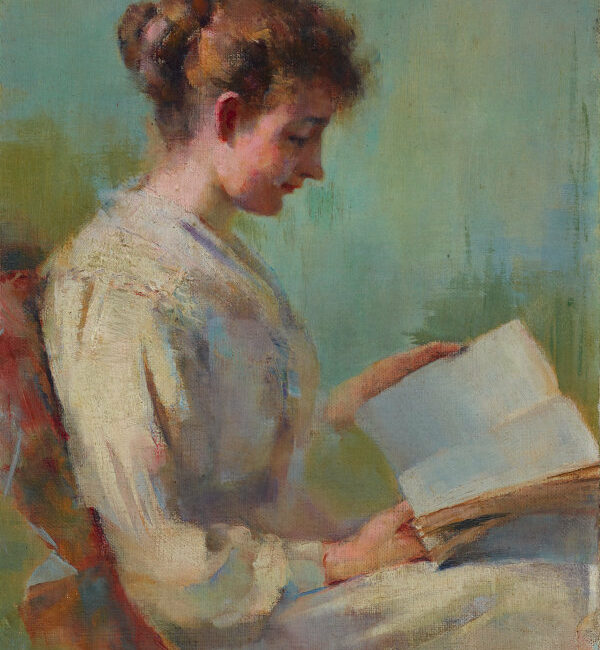 Aline Cusack, born in 1867 in New Zealand and brought up in Newcastle and Sydney, was a prominent professional Sydney-based artist who worked from the 1890s to the 1930s. Her siste 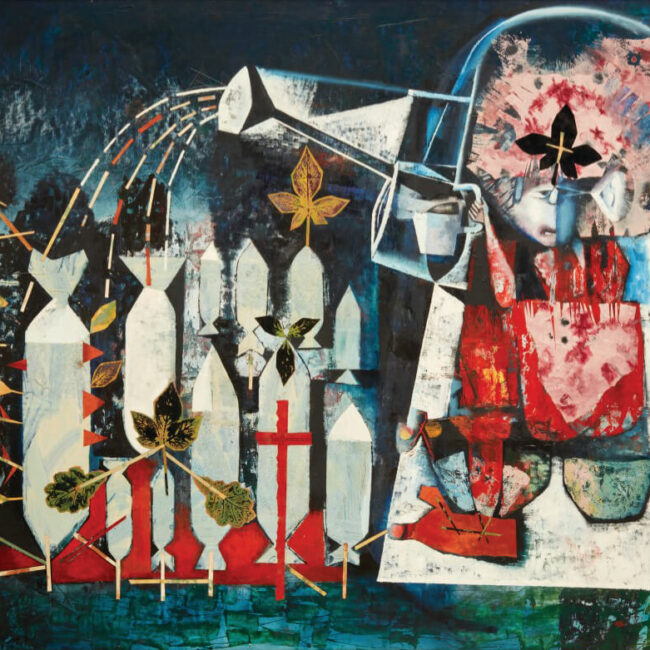 Erica McGilchrist was an artist as well as a dancer, designer, curator, teacher, activist, feminist and humanist. She was born in Mount Gambier, South Australia to Stevenson George 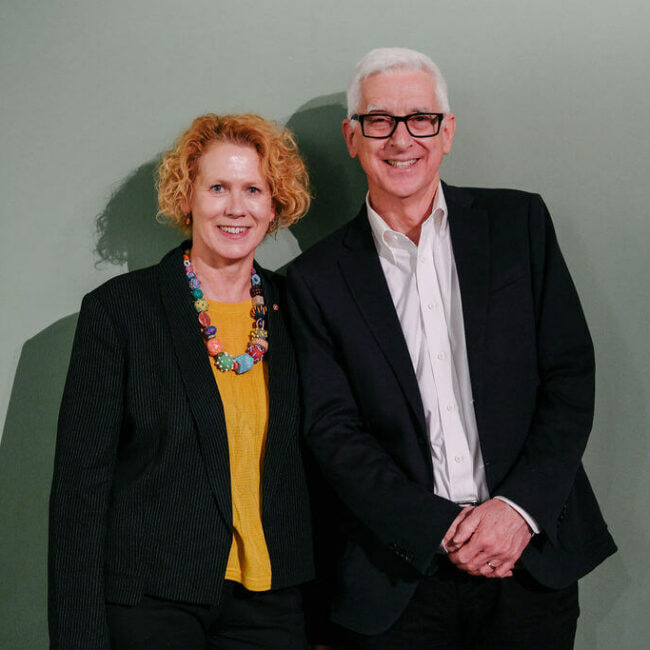 In the Press: Fabric Quarterly

In May, three significant examples of colour field paintings by women artists – two of which were omitted from The Field – hung in the Lawrence Wilson Art Gallery to mark the l 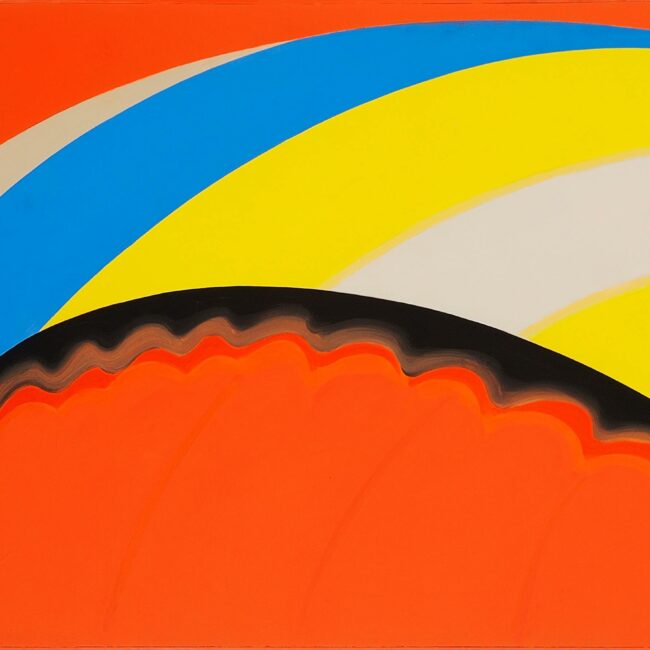 To celebrate its launch, the Sheila Foundation has secured three important colour field paintings made by Australian women artists in the late 1960s. The Field was the opening exhi 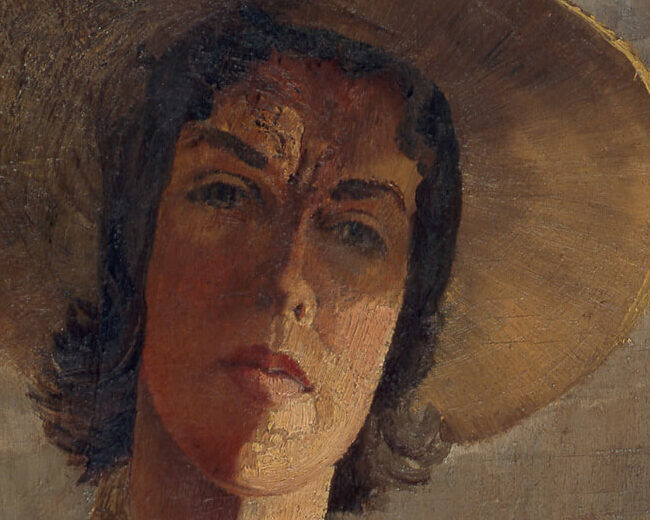 Into the Light – The Cruthers Collection of Women’s Art

The Cruthers Collection of Women’s Art is one of Australia’s most fascinating specialist art collections. Assembled since 1974 by collector and patron Lady Sheila Cruthers, the 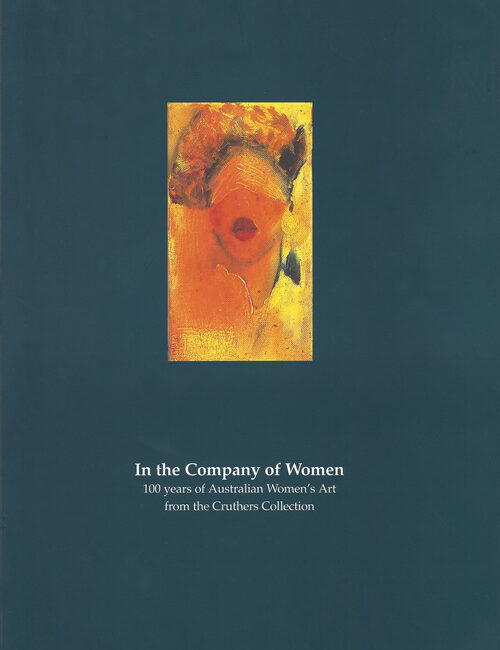 In the Company of Women: 100 years of Australian women’s art from the Cruthers Collection

In the Company of Women was the first public exhibition of the Cruthers Collection of Women’s Art and represented the Collection after 21 years of collecting. It was developed by